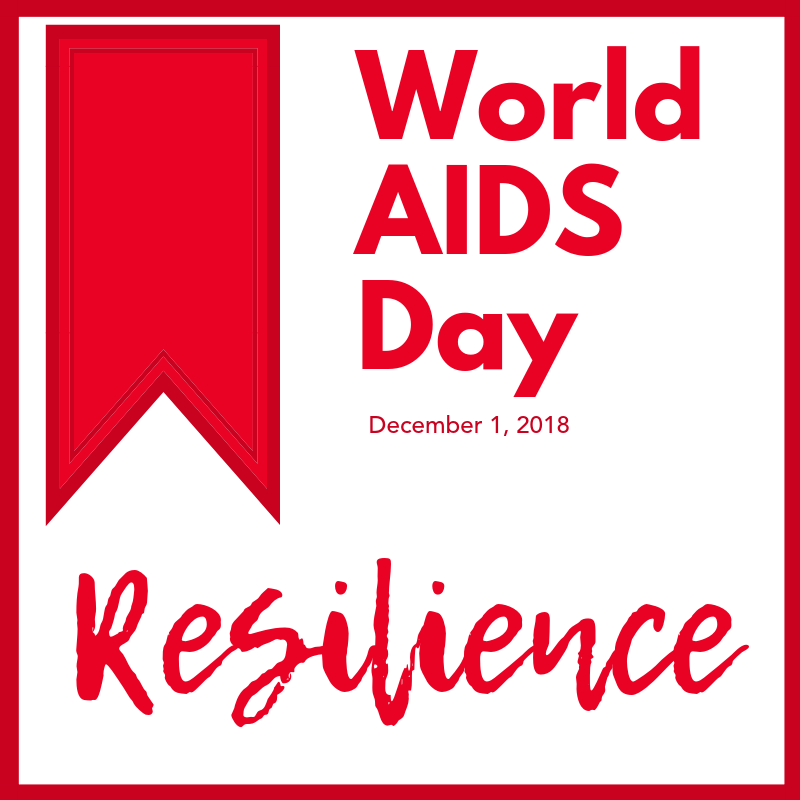 On the 30th anniversary of World AIDS Day, the theme is Know Your Status, but the key word is resilience. People living with HIV/AIDS and those that survive them and fight for their rights have lived through a world that repeatedly tries to ignore their existence. They’ve been denied medication, denied basic respect, and have been treated by society as though they have the plague.

Canada has come a long way in the past 30 years, but there is still work to be done. Globally, 25% of HIV-positive people are unaware of their status,1 a statistic that UN AIDS is determined to change. Currently, in Ontario, infection rates have reached almost 30,000 according to the Ministry of Health and Long-term Care.2 Stigma still exists despite the fact that HIV education has existed longer than World AIDS Day. But what does that mean for us, in our classrooms, for our students?

First, acknowledge that HIV is still a reality. With the Ontario government returning to a physical health and sex education curriculum that is 20 years old, our role as educators is more important than ever in this area. New treatments & prevention tools are only a part of the advancements health care and medicine have made, and safer behaviours are still an important part of healthy sexuality. Common myths and misperceptions persist about HIV, as demonstrated by a survey done in the United Kingdom which found that 1 in 3 young people were not sure whether kissing spread HIV.3

What Can I Do?

Resilience is the key word 30 years after the start of World AIDS Day and 35 years since the fight against HIV/AIDS began in earnest. Teach your students about prominent HIV activists. Teach them about stigma so that they can recognize it and challenge it.

Perhaps most importantly, let your stuents know that while phobias may still exist, there is no reason to fear people with HIV. They can join the fight for HIV positive people and help make this world better for everyone.